shop now...available for a limited time only

Sold out
Sold out 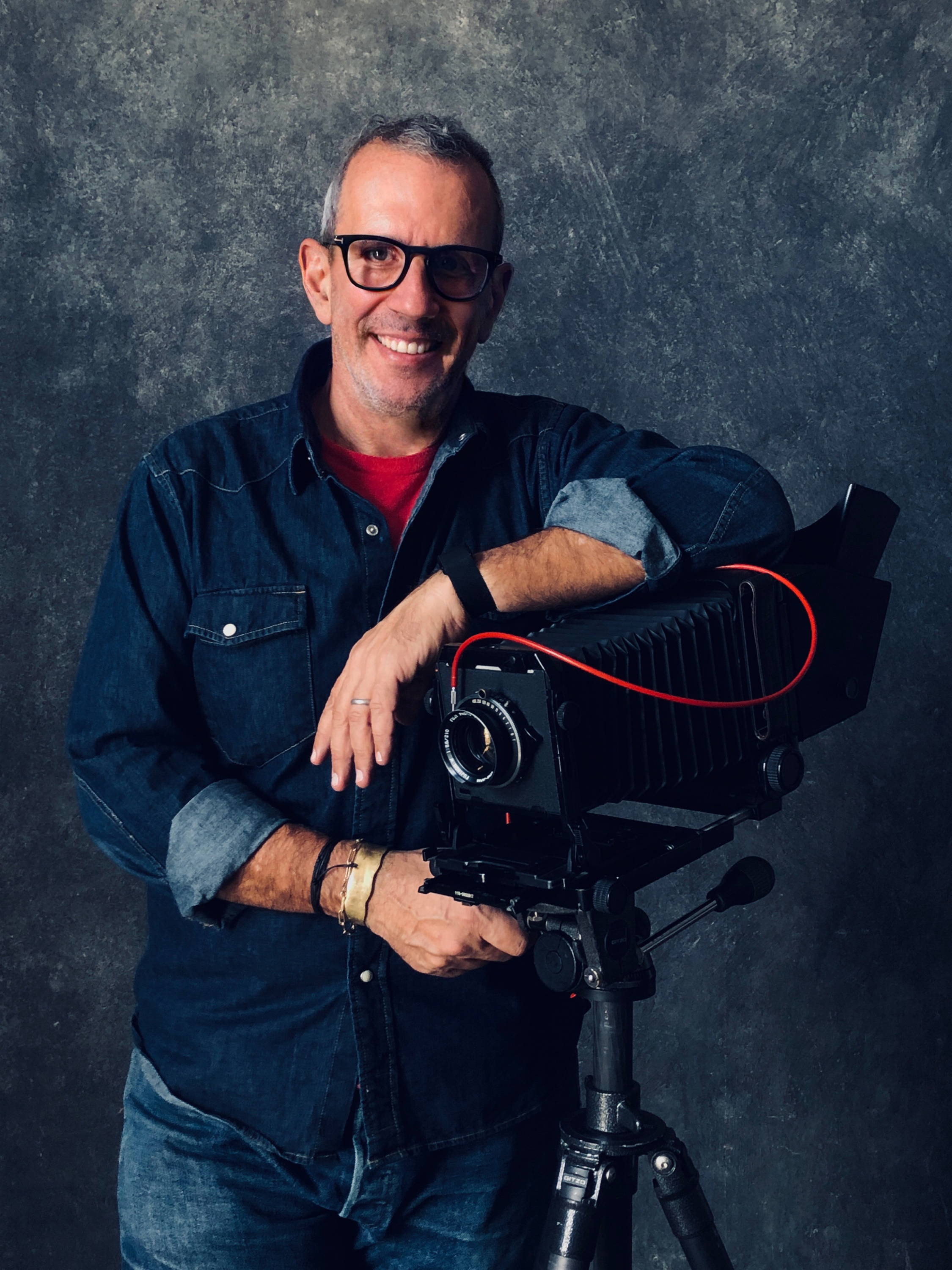 Diego Uchitel is an artist with over 30 years of experience photographing the world’s most beautiful and intriguing subjects. Uchitel’s career is defined by his versatility and a preternatural ability to capture the emotion of a stolen moment. With a masterful eye for light and composition, his work is unabashedly romantic and timeless.

Born in Argentina, Uchitel’s love of photography began as a teenager in the operating room. The son of a doctor, he documented medical cases and surgeries for his father and his colleagues, cultivating an acute sense for the clinical and the natural.

While based in New York City, commissions for Rolling Stone, Vanity Fair, The New York Times Magazine, W, and international editions of Vogue took Uchitel around the world, lending a signature sensual touch to fashion imagery. Uchitel’s portraiture is anchored in personal, intimate connections, and his ability to evoke authenticity and elegance has earned him unguarded access to iconic subjects – among them, Joni Mitchell, David Bowie, Lou Reed, Sofia Coppola and Wynton Marsalis.

Uchitel published Polaroids in 2012. The book chronicles a lifetime of work in his beloved NYC studio on Varick Street. Each page celebrates the depth, the magic of memory, and the tactile life of physical photographs.

Diego lives in Los Angeles with his wife April and their two children.